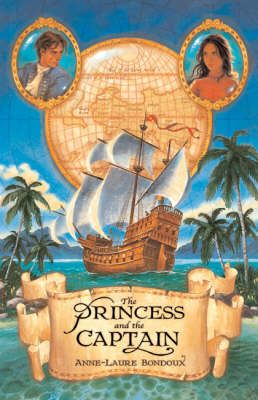 THE PRINCESS AND THE CAPTAIN (édition en anglais)

Malva is the princess of Galnicia, destined to marry the Prince of Andemark. But on the eve of her wedding, she escapes at dead of night from under her parents' noses, little realising that she is letting herself in for a life of peril and adventure, including being shipwrecked in a huge storm and being captured as part of a harem.